Steve Jobs once considered becoming a monk here, and the training hall still remains.
One famous story recounts that the young Steve Jobs once considered becoming a monk at Eiheiji. At this monastic temple, monks still undergo this solemn training. Founded in 1244 by the Zen monk Dogen, this historic temple was named the “premier training hall in the Soto sect” by the Emperor during the Muromachi era. Surrounded by giant cedar trees, some in excess of 500 years old, the site comprises about 330,000 square meters, with about 200 monks engaged in rigorous training here.
https://www.ana-cooljapan.com/destinations/fukui/eiheijitemple 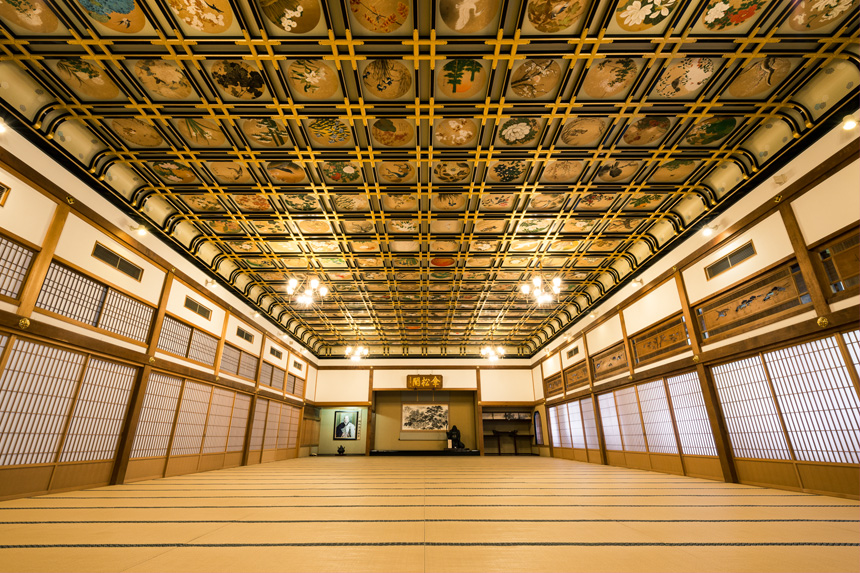