Skip to content
Travel to Japan 未分類 2017-10-252017-10-22
Dating back to the Jomon period, that lasted somewhere from 12,000 – 300 BCE, the Sannai-Maruyama ruins represent one of the largest examples of life in the area during its height. The ruins were discovered in 1992 while planners were looking into locations for a new baseball stadium, instead finding the remains of a large ancient settlement. As excavations began on the grounds, a number of burial pits were discovered, along with evidence of a number of above ground long houses.
https://www.atlasobscura.com/places/sannai-maruyama-ruins 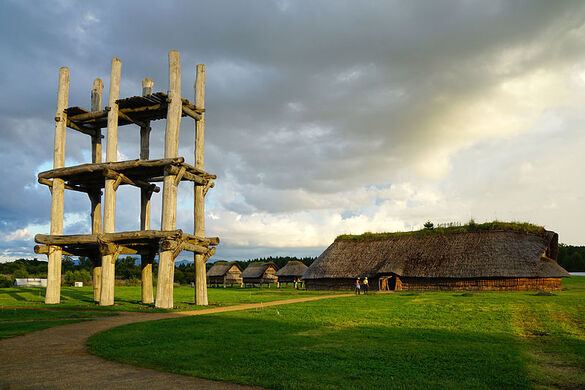